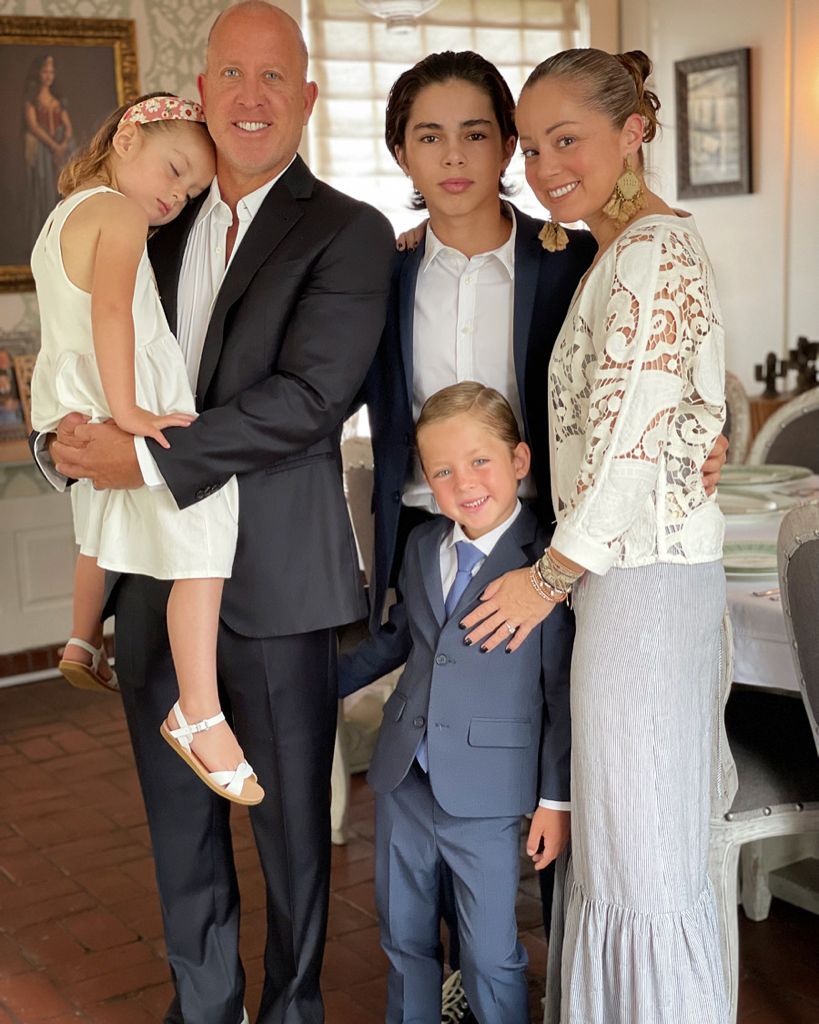 Philip Button has been a leading executive in the global entertainment & sports industry for over 15 years.  Button began his career at the William Morris Agency (WMA) where he rose from the storied mailroom program to become SVP Global Sports & Entertainment.  After the merger between WMA and Endeavor, Button was a Senior VP of the combined company, William Morris Endeavor (WME) were he focused on securing deals and advising companies across film, tv, digital, production, sports, fashion, culinary, endorsement & sponsorship, commercial, licensing, branded lifestyle, social media, publishing and corporate consulting.

After WME, Button joined STX Entertainment as Executive Vice President, International Production & Management for STX Entertainment. In his role, Button focused on International Productions & Sino-Foreign co-productions, talent partnerships, new business ventures and establishing strategic partners that contributed to the growth of STX Entertainment on a global scale.  Button was an Executive Producer of the $150 million global box office hit “The Foreigner” starring Jackie Chan and Pierce Brosnan which was directed by Martin Campbell.  He was instrumental in the development of the project and putting together the financing and distribution of the Sino-Foreign Co-Production between Beijing based SR Media and STXfilms. Button also helped secure a partnership for STXfilms with Tencent Pictures (the film & television arm of China’s internet and social media giant Tencent) and Free Association, Channing Tatum’s production company, to co-produce a film adaption of the mega-hit “Zombie Brothers,” the top title of Tencent’s digital comics and animation platform.

Button, who is bilingual (Spanish), holds a B.A. in History with a specialization in Business Administration from the University of California, Los Angeles where he was also a member of their nationally ranked NCAA Division 1 soccer team.  He resides in San Diego with his partner, Marcela Valladolid, and their children Fausto, David and Anna Carina.

We would enjoy hearing from you. Please reach out to us and we will get back to you shortly.